More than 420 million adults suffer from diabetes around the world. In India alone, more than 77 million people have diabetes. While the numbers are jarring, the impact of diabetes on human health is equally severe and can even be fatal if not regulated. A balanced diabetes diet, along with an active lifestyle goes a long way in supplementing diabetes drug therapy when it comes to regulating Diabetes.

Diabetes is a chronic disease, which is caused due to the pancreas’ inability to produce enough insulin, or when the body cannot effectively utilise the insulin it produces. Thereby resulting in an increased concentration of glucose in the blood (hyperglycaemia).

Type 1 diabetes (also known as insulin-dependent or childhood-onset diabetes) is caused by a lack of insulin production in the body.

Type 2 diabetes (also known as non-insulin-dependent or adult-onset diabetes)is due to the body’s ineffective use of insulin, due to underlying factors such as excess body weight and lack of physical activity.

Gestational diabetes is hyperglycemia during pregnancy that can lead to serious health complications for both the mother and child.

What is a Diabetes Diet:
Unhealthy eating habits, increased carbohydrate consumption and weight gain aggravates the risk from Diabetes. A healthy diet with a good nutritional mix coupled with meals on time is essential for the management of the symptoms of diabetes.
A diabetes diet, clinically known as medical nutrition therapy (MNT) for diabetes, refers to intake of nutritional foods which contains balanced vitamins and minerals. 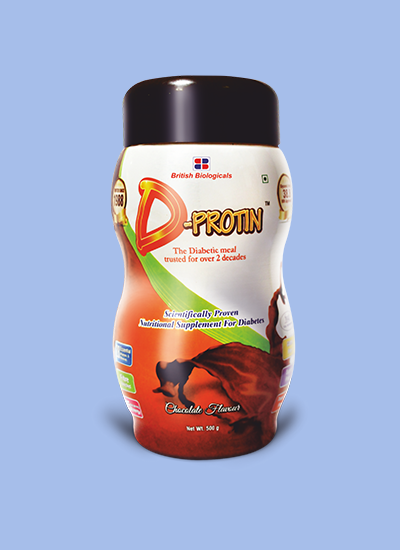 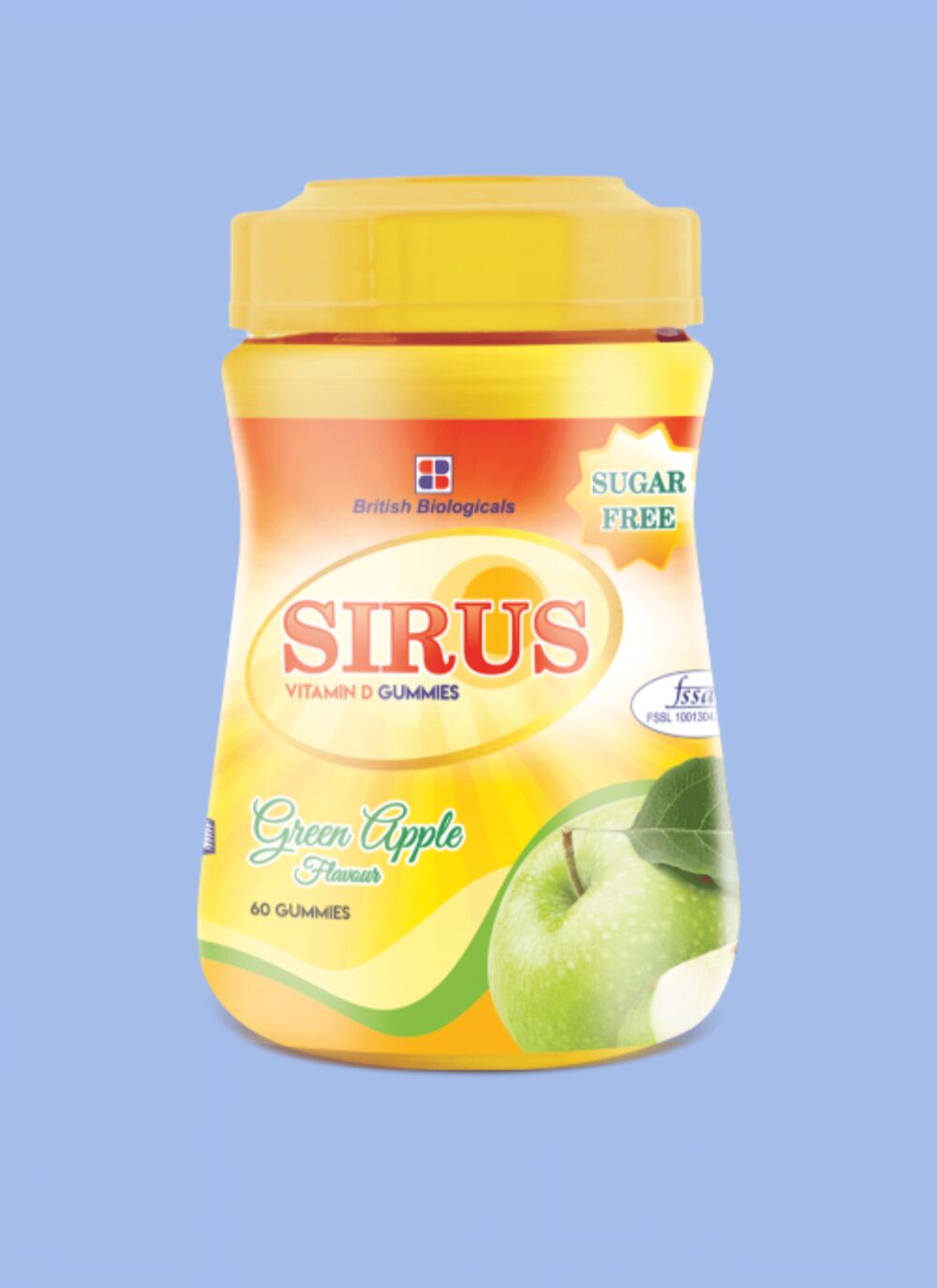